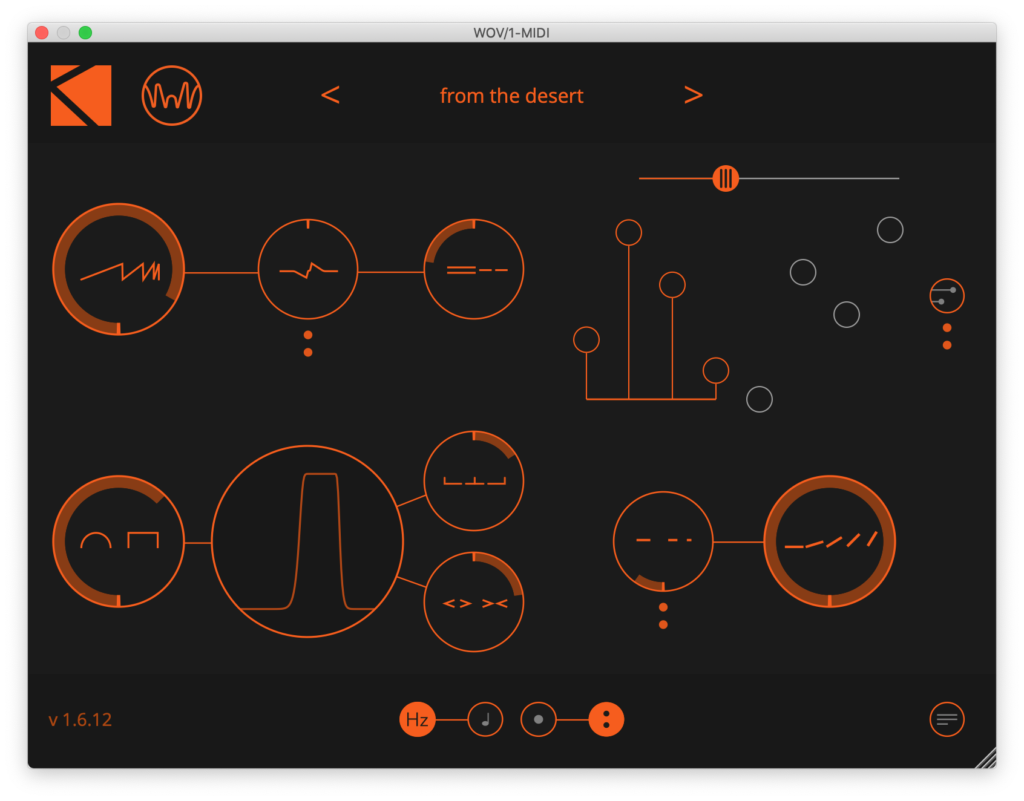 WOV is an effect for making a wide range of textures out of your sounds – from familiar tremolo waves to glitchy stutters and everything in between. One of the first two plugins in K-Devices’ Phoenix effects series, WOV takes shows just how far traditional effects can be pushed.

This section determines the rate or speed at which WOV operates. Rate can either be assigned in Hz, or in fractions of a beat in sync with a hosting application – to switch between Hz and sync modes, use the switches at the bottom center of WOV.

It’s easy to set up a static rate for WOV and leave things at that – but WOV has much more to offer! To the right of the Rate control, the bipolar Response knob sets the sensitivity with which WOV’s rate will either slow down or speed up depending on the volume of the incoming signal. The bipolar Variation control further introduces randomized amounts of variation to the rate – at its extremes going as far half the rate (knob to the far left) or twice the rate (knob to the far right).

Lastly, the eight-step Sequencer uses a multislider to set the relative accent value for each beat of the rate. The slider adjusts between two and eight steps in length, and the R+1 button offsets the accents going to the right channel one step over from the left (note that this requires Stereo to be enabled). 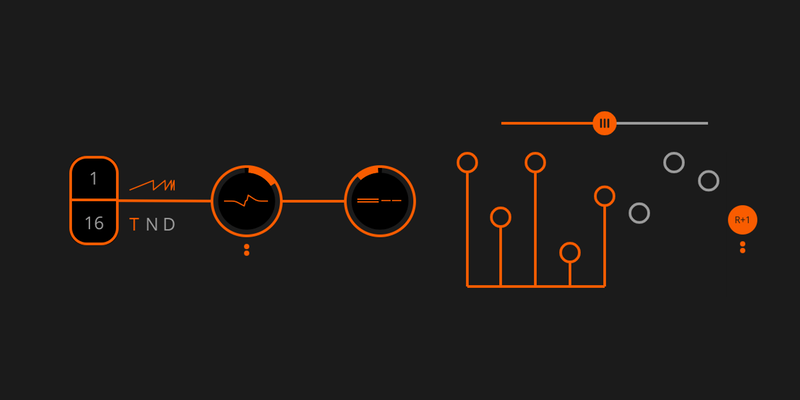 The waveform of a tremolo effect is essentially its repeating envelope. Classic tremolo effects offer stock waves – WOV, being a K-Devices product, is much more customizable!

The Wave knob morphs between a quasi-sine shape (far left) and a slightly rounded-off square shape (far right). Peak acts as a kind of attack control for the waveform – far left for a sharp attack, or far right to reach the peak more gradually. Finally, the Warp knob allows you to either squeeze or expand the waveform, affecting the length of each sound. When the Wave control is set to a full square, Warp acts as a duty cycle/pulsewidth control. 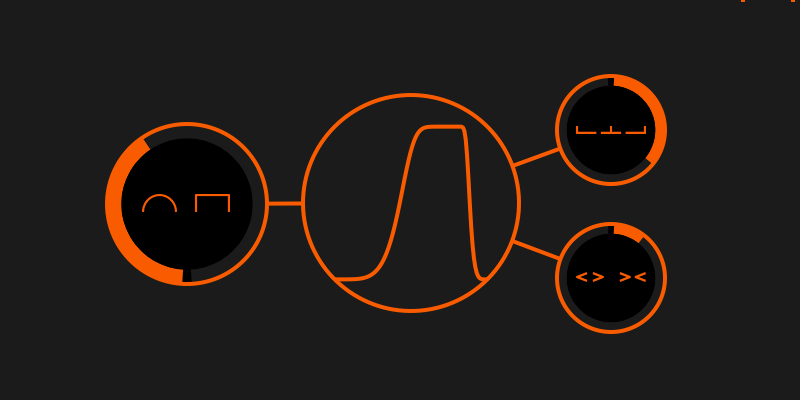 Depth sets the amount of modulation over the dry signal – to the left and it’s more subtle, all the way to the right and WOV will act as a repeating gate. Silence introduces more randomness to the plugin, increasing the likelihood that the amplitude will be zero for some cycles. 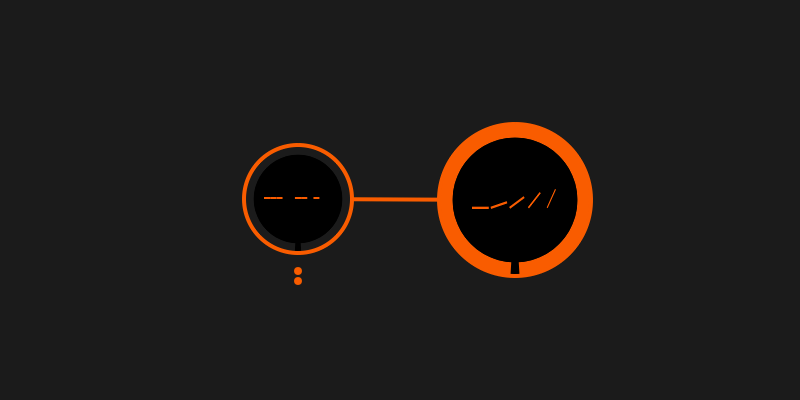 WOV can either preserve the stereo placement of its input signal, or it can add stereo offset to the output signal. Enabling the Stereo switch directly affects the Response, Silence, and Sequencer for a wider sound.

As part of encouraging more musical and creative applications of WOV, in addition to using symbols for controls, the controls in WOV do not have individual readouts. We encourage you to let your ears determine the right knob positions whenever you can! If you’d like a precise readout, however, you can see/edit it by clicking on any parameter and looking in the upper-right corner of WOV.

By default, all labels are graphical – for text labels, click the symbols/text label switch in the lower-right had corner (just like you would with any other Phoenix Series plugin from K-Devices). 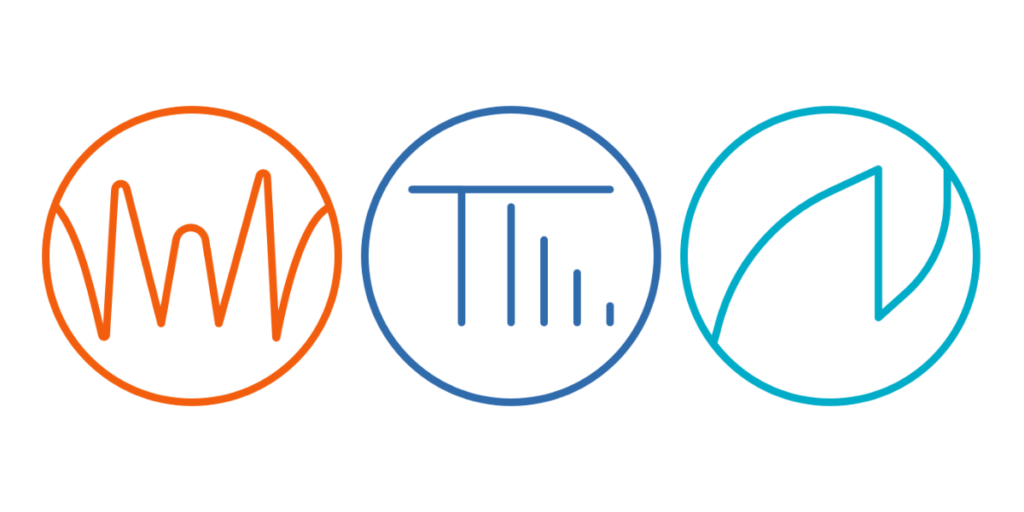 The Phoenix Series is now available as a bundle!

[…] These are the sorts of things you could do with a modular and a number of modules, but having it in a single, efficient, integrated plug-in where you get straight at the controls without having to do a bunch of patching – that’s something.

[…] WOV can do everything from subtle tremolo to extreme amplitude modulation, with sequencing functionality that allows for intricate rhythmic gating patterns.

It is a deeply creative tool that will bring an arsenal of complex amplitude modulation features to a wide variety of source and musical styles.

This product is also available as AUv3 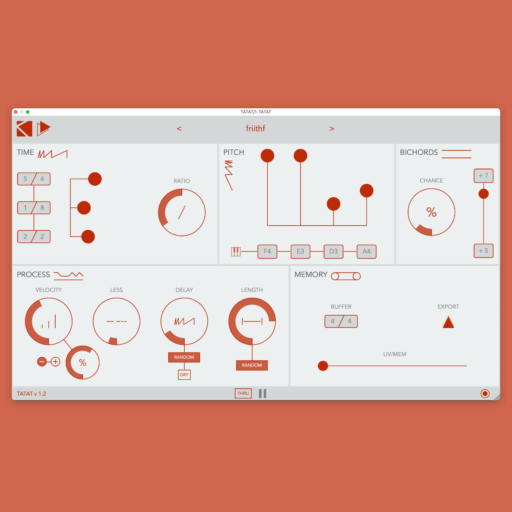 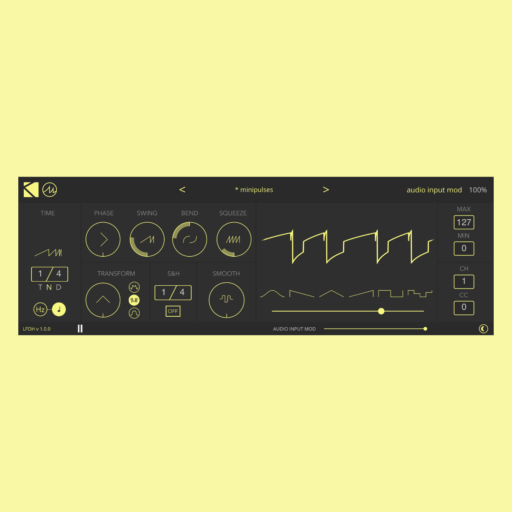 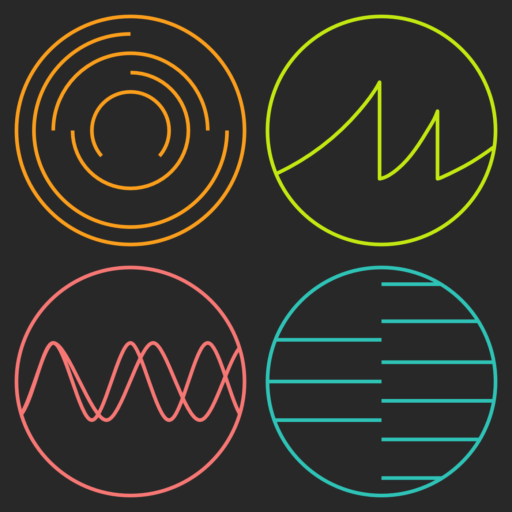 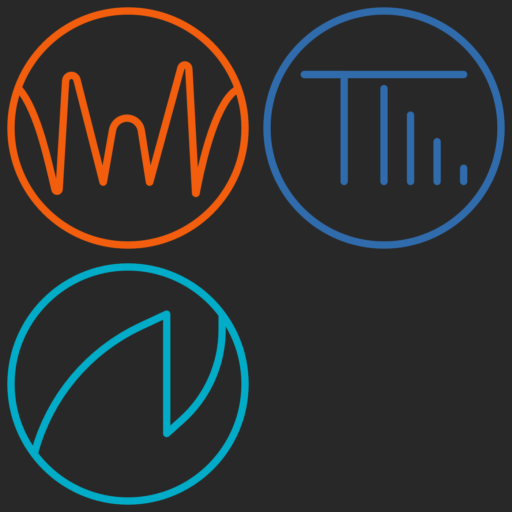 Combine filters to find the product better fitting your needs!